Is it possible to create a program, using RAPID, that allows an articulating arm to write sentences?

MisterAlias West Virginia United States ✭
April 2019 in RAPID Programming
A peer and myself are trying to figure out if it is possible to create a program that can separate work objects from routines in such a way that rows and columns can be called and then letter routines can be placed within the rows and columns.
Break down:
We are trying to create a program that will have an articulating arm (IRB 120) write sentences.  We are thinking of having 8 rows and 9 columns of work objects and saving each letter as a subroutine.  The problem is, we do not know how to properly set this up.  We are wanting to be able to easily choose which letters are placed into the work object of our choosing.
Example:
The row and column set up below would be the overall work object and each cell would allow us to write any letter of our choosing.  Ideally we would have a plug and play set of routines where you could call out a cell position and a letter, and then a cell position and a letter and it would fill them in respectively. 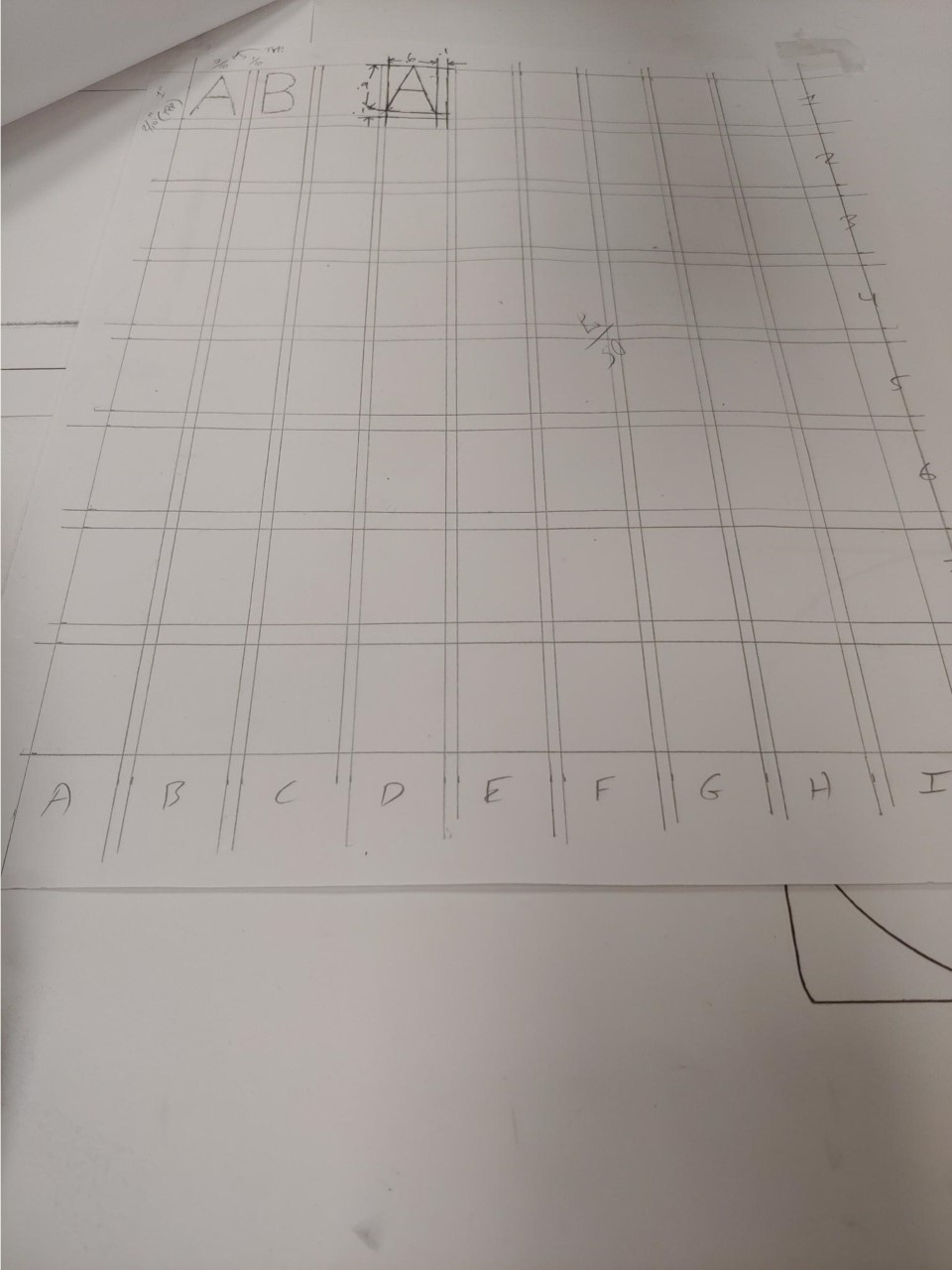 Another idea we had was to set up an array of rows and columns, but only defined as work objects, so we could plug in a letter routine to the defined cell within the rows and columns.
We greatly appreciate any help!
Thank you for your time,
Ron
0 · Share on Facebook