Get Volume of Graphics Object 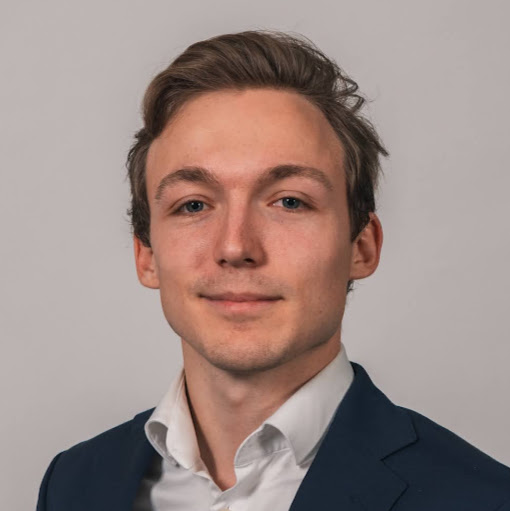 AuxiliumD ✭
April 2020 in RobotStudio
I would like to know if there is any way to get the volume of an object, even something easy as a box.
That is, say I want to randomly create boxes of different sizes and then sort them by size. I would like to use some sort of volume sensor for this.
I've been searching for a smart component that can get the sides of a box but with no sucess.
Tagged:
0 · Share on Facebook